End Demand Illinois is a coalition of service organizations, survivor-leaders, government agencies, and law enforcement agencies working to stop the demand for commercial sex by dissuading men from buying sex. We promote prevention education and laws and practices that focus on criminal justice interventions on buyers, pimps, and traffickers.

Before EDI was a coalition, it was a successful statewide legislative campaign from 2010 to 2015 that advocated for new Illinois laws and resources to allow law enforcement to prioritize arresting, charging, and prosecuting pimps, traffickers, and customers who create the demand for the sex trade. Among EDI’s chief achievements were passing six laws in six years to, increase access to specialized services for survivors, and decrease criminal penalties against survivors. 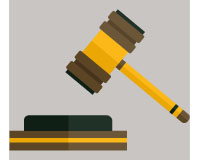 2015 - Creating an Affirmative Defense for Survivors

Public Act 099-0190 (formerly SB 1588) creates an affirmative defense for people charged with prostitution, allowing them to prove that they engaged in prostitution as a result of human trafficking as defined by state law. Public Act 099-0190 also creates a procedure for courts to follow if the defendant is concerned about the safety of raising the affirmative defense in open court.

See our factsheet & read more about the law. 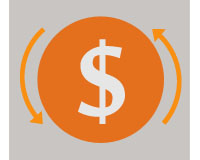 PA 98-1013 (formerly SB 3558) which creates funding streams for specialized services for survivors of human trafficking and prostitution while encouraging a more effective law enforcement response to the demand for sexual exploitation.

See our factsheet & read more about the law. 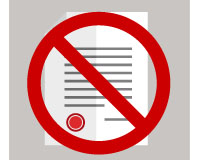 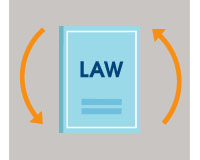 PA 97-0897 (formerly H2 5278) expands the scope of the state involuntary servitude law by including additional means by which a trafficker can obtain or maintain a victim. The bill removes confusing language from the statute and lessens the emphasis placed on force, which will help prosecutors more effectively use the statute. The bill also extends the time limit for prosecutors to bring charges against traffickers in cases involving minors. The passage of this bill will help prosecutors to more effectively utilize the involuntary servitude statute, which in turn will protect victims. 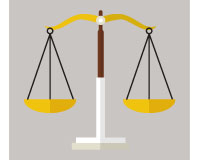 2011 - Justice for Victims of Sex Trafficking

The Justice for Victims of Sex Trafficking Crimes Act enables victims of sex trafficking to clear their records of prostitution convictions incident to their trafficking. The motion would apply to survivors who are now seeking services or have escaped the trafficking.

Learn about the impact of JVST on survivors & read more about the law.

Resource: EDI has trained attorneys on this law and has created a Litigation Guide to help attorneys who are seeking relief under this law on behalf of survivors of exploitation. Download the guide here. 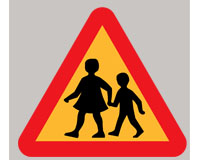 The first law in the nation to make minors under 18 immune from prosecution for prostitution.